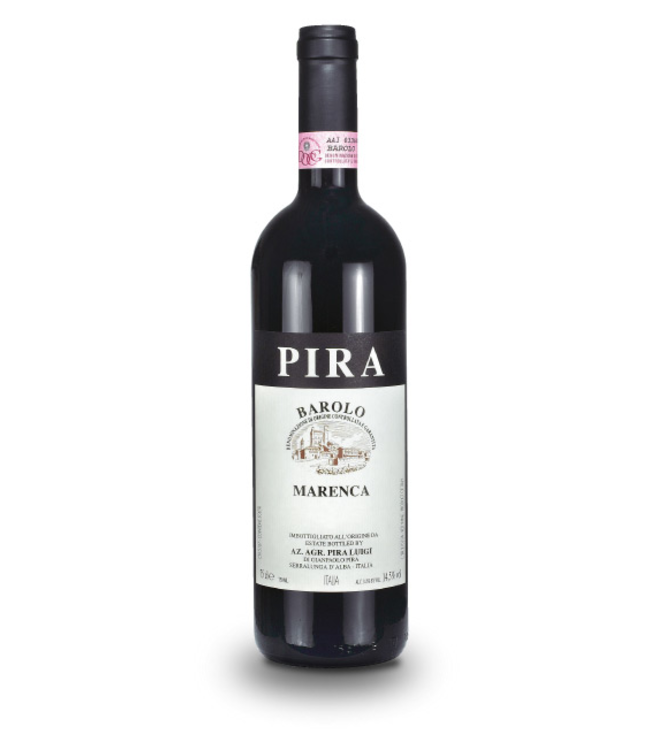 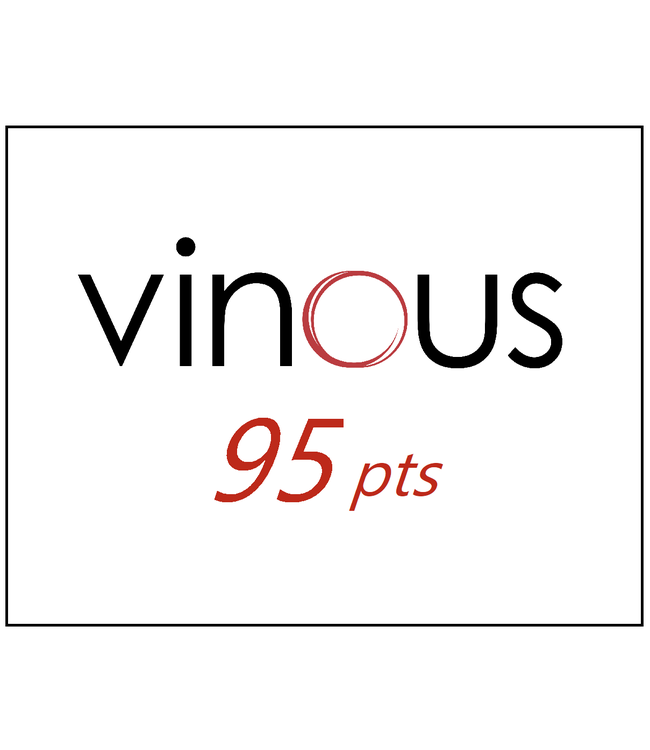 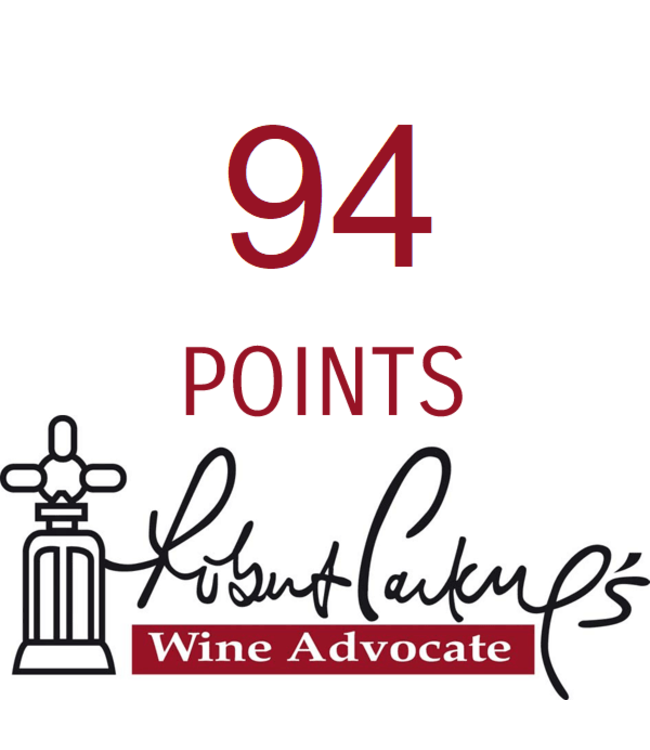 ' You don't see too many wines from the Marenca cru in Serralunga d'Alba, and in fact, looking through the Wine Advocate database, I only see past vintages from this single producer, Luigi Pira. The 2016 Barolo Marenca offers an accessible and open-knit personality with bold, dark fruit and distinctive mineral tones that range from crushed stone to rusty metal. The Marenca aging regime sees a combination of neutral French tonneaux and Slavonian botte grande, and that wood has served mostly to enhance balance and integration. Some 9,000 bottles were produced. '

' The 2016 Barolo Marenca is powerful, deep and richly constituted, but also reflects Giampaolo Pira's move towards a style that showcases a good deal of Nebbiolo translucence. Swaths of Marenca tannin wrap around a core of intense red fruit, iron, menthol, anise and dried herbs. As always, Marenca has that extra kick of fruit density and richness that works so well to play off its considerable tannic clout.  '