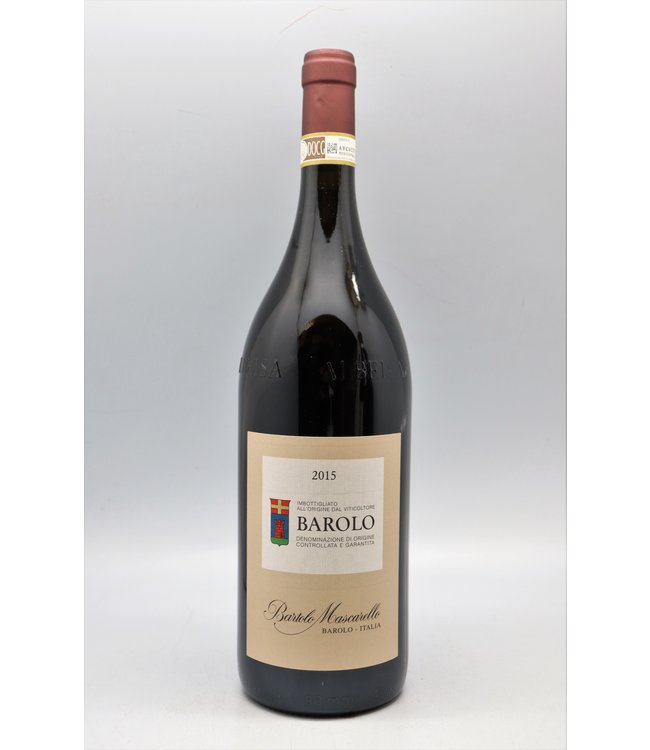 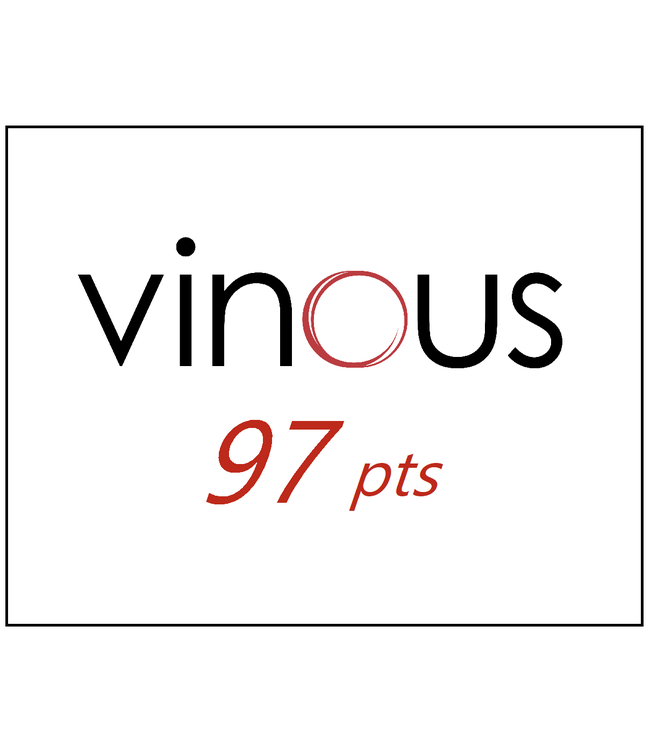 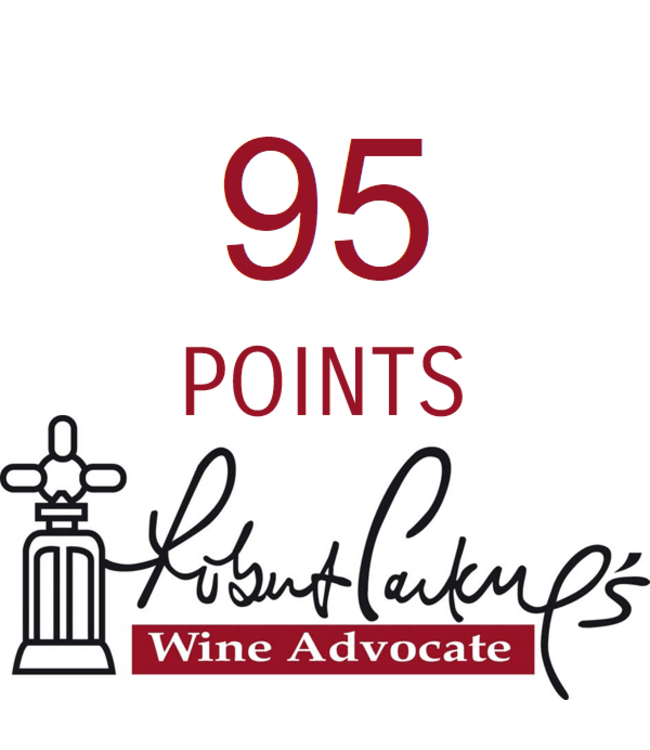 ' The 2015 Barolo is outrageously beautiful. Best of all, it will drink well with minimal cellaring. Rich, sumptuous and super-expressive, the 2015 is such a showy and expressive wine. Bright red cherry, red plum, blood orange, mint, star anise and dried flowers are all given an extra kick of textural richness in this flashy, exceptionally ripe Barolo. I loved it. '

' Maria Teresa Mascarello remembers the 2015 summer as being very hot, so hot it was hard to get restful sleep at night without air conditioning, especially from the end of June to the first week of August. Temperatures dropped at the end of the season in time to maintain lively freshness and acidity. That interchange between hot and cool contributed to a very successful vintage and steady fruit ripening. Her 2015 Barolo is a tad more accessible overall, with dark and luscious fruit that emerges beautifully from the bouquet. Only the Rue vineyard, one of the blending components for this wine, saw a decrease in yields because of powdery mildew, which can be a problem at that site instead of downy mildew (which is avoided because this vineyard benefits from more winds and breezes). This is also the first vintage in which the San Lorenzo vineyard is not included in the blend. That site went offline in 2015 because the old vines were removed, the earth was left to rest for two years and the site was replanted in 2017. These young Nebbiolo vines may go to a Langhe Nebbiolo wine in the near term, although a final decision has not been made yet. So, to recap, the vineyards used to make this edition are Canubbi (this estate prefers this traditional spelling rather than "Cannubi"), Rue, Rocche dell'Annunziata and Bussia (Monrobiolo). A tiny part of fruit from a site in the Barolo township called Nelso is also added (otherwise planted to Dolcetto and Freisa). The wine is put together with amazing precision to offer beautiful fullness, freshness and balance from this textbook growing season. '