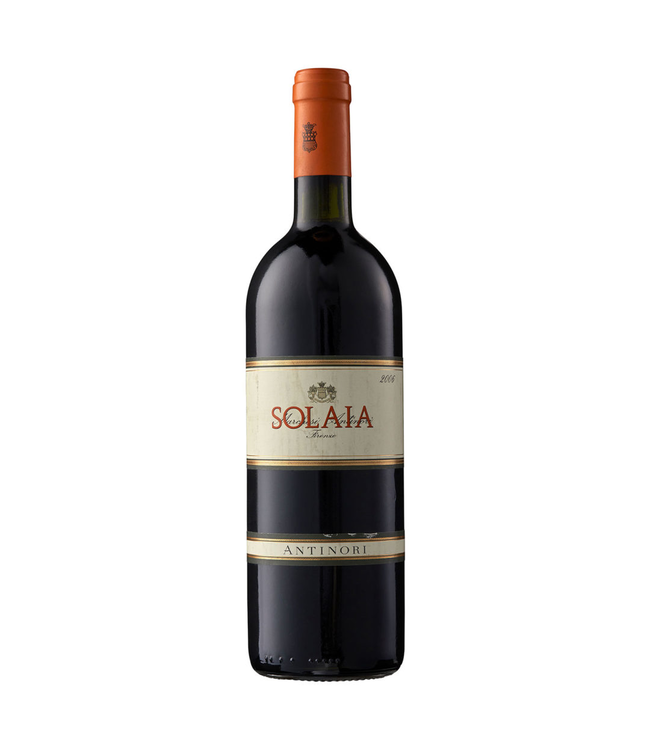 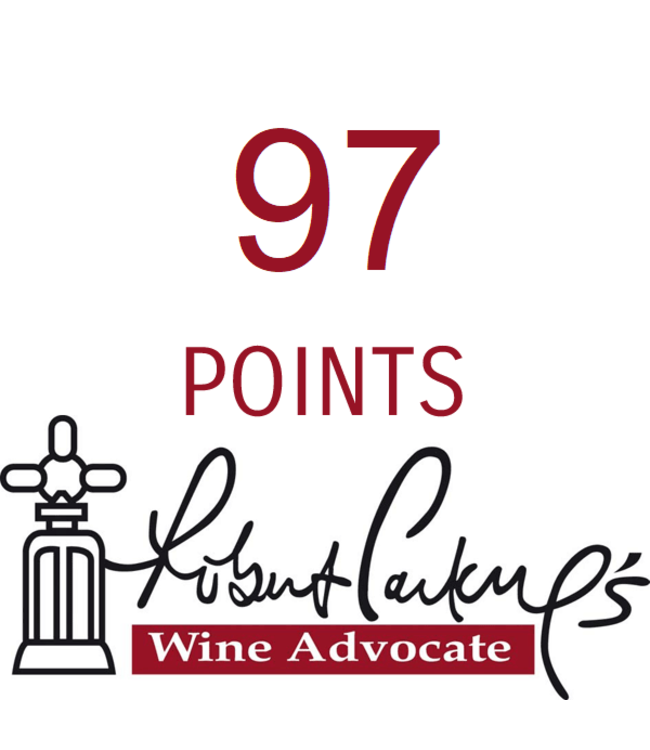 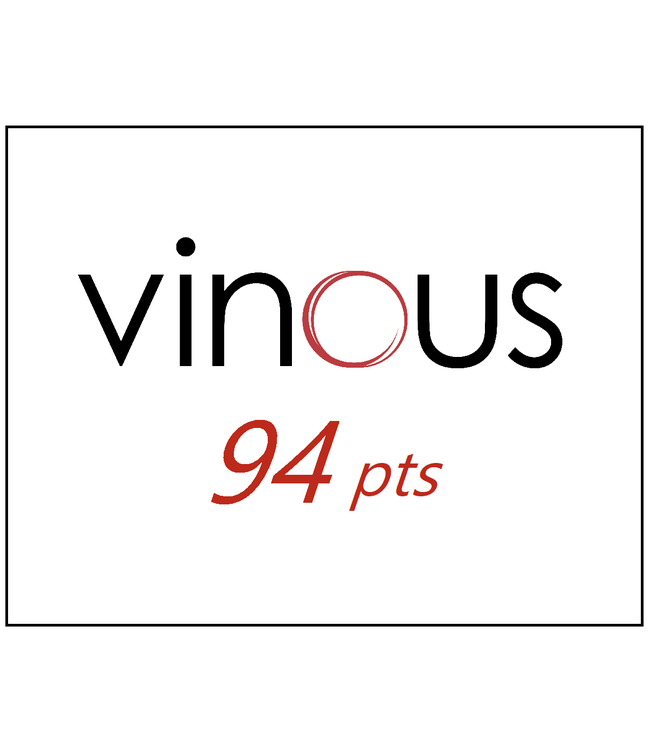 ' A wine of reserve, polish and class, the 2013 Solaia is striking from start to finish. Subtle and exquisitely layered, the 2013 graces the palate with a host of crème de cassis, blackberry jam, menthol, lavender and violet overtones. This is another tightly wound, reticent 2013 from Antinori that is going to need time to fully unwind. Finesse replaces the exuberant power that is so often found. '

' The best vintages of Solaia are 1990, 1994, 1997, 1999, 2001, 2004, 2007, 2010 and now 2013. Marchesi Antinori's 2013 Solaia is a profound and meaningful wine that is based mostly on Cabernet Sauvignon with Sangiovese and Cabernet Franc in supporting roles. It sports a dark and thick texture with plump fruit and spice, grilled herb and black pepper. The bouquet is intense and layered with the kind of complexity that is best admired as the wine shifts and evolves in the glass. The textual impact is also impressive—you feel the inherent power and the structure, but these elements are never overdone. The best is yet to come; this Solaia is built for long cellar aging. '